This Jargon busting information is really important if you are going to end up buying the instrument that will do the job you want it to... 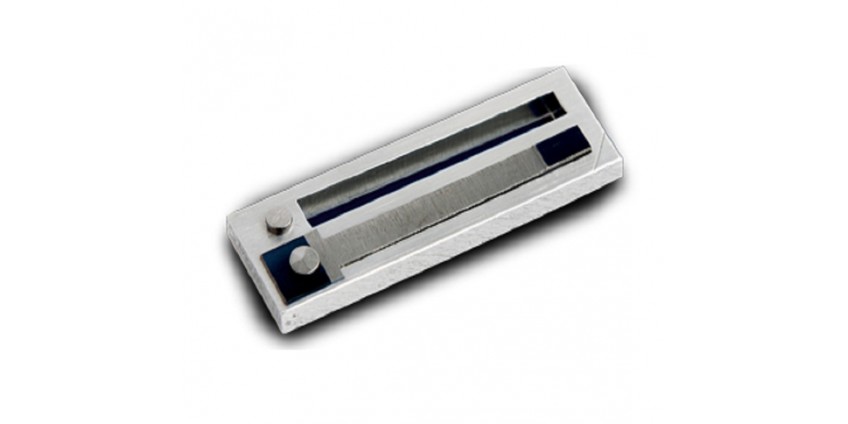 Let me just start by saying that in all my years of selling "squeezables" I have been asked every question under the sun. Let me assure you none are silly questions, they are simply a reflection of the fact we are all starting from different places.

This Jargon busting information is really important if you are going to end up buying the instrument that will do the job you want it to.
You will be investing not just the purchase price in your instrument but also many hours of practice and dedication of a lifetime of playing so you must understand where everything fits inside the universe of squeezebox.

Due to the amount of material to impart there will by necessity be a series of weblogs during which I will endeavor to answer questions like.....

Just what is the difference between a melodeon and a button accordion, an often asked question, or indeed the button  accordeon? (note the spelling) .

Or what are the main differences and similarities between the Anglo Concertina and The English Concertina?

I will tell you about the Duet Concertina in its different guises such as the Crane or the Maccann or Hayden.

And now we enter a world of things we can hear but not touch, such as what does musette mean? Or what is the character of Scottish Mussette Compared to that of French Musette?

When we say 'voices' we don't just mean in our heads. What about couplers and registers or indeed 'stops' and when we describe accordions as having 4 foot, 8 foot and 16 foot reeds how does that relate to the 'voices'. I hope to dejunk the myths about 'dry', 'swing' and 'tremolo' tuning, straight tuning and octave tuning.
And when all that's said and done what about 4th button doh and low notes or accidentals?
It certainly is a minefield filled with its own Jargon and technical terms

However, before we get too involved on the above I want to alert you to the fact that by the end of this series of weblogs the most important question you really must know the answer to is this
What sort of music do you wish to play and where would you like to play it?
Armed with the answer to this question you are in a stronger position to make the right decision about which instrument to choose.
The reason is that whilst its not a hard and fast rule it is a good rule of thumb to know that some instruments lend themselves to a certain genre of music better than others and some instruments have indeed evolved due to the styles of music prevalent in certain areas of the world, the simplest of examples is the Bandoneon and the Argentian Tango Music. But remember rules are there to be broken and approach everything with an open mind.

The first instrument we will be looking at is the piano accordion so watch this space.